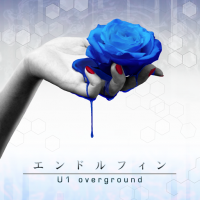 Pour the pleasant music directly into the brain