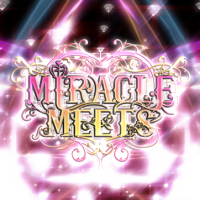 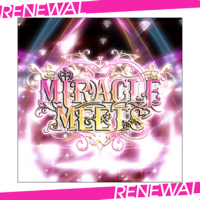 Today must be my lucky day!!
Lucky Vacuum is now here.

Although I made this song hastily just before the end of production, I really liked this song.
I felt that the CN added a new element to this song.

Of course, when they added BSS and CN to the music charts, I wanted to have them added into the song.
And after you can master the timing for this, I'll see you at the Jump Festival.