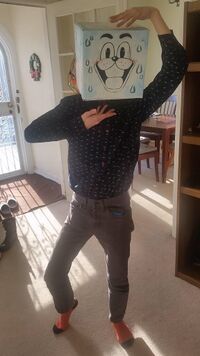 Toby Fox is a composer and video game developer. He first became known for developing the "EarthBound Halloween Hack" ROM hack for the SNES game EarthBound, as well as composing music for the web comic Homestuck. In 2015 he released the game UNDERTALE, which he made everything except the graphics for, to widespread critical and commercial success. He is currently working on a follow-up game, DELTARUNE, of which the first two chapters have been released into early access. He has also served as a composer for the Pokémon series beginning with Pokémon Sword and Shield.