This page is for the GuitarFreaks & DrumMania song VOIDDD. For the SOUND VOLTEX contributor of a similar name, please see void. 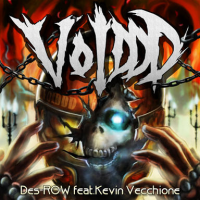 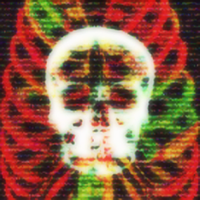 This is a song I made for GF5&DM4 uhe.
Being that this is the final 5-keys game, and since I also like the song personally, I took the opportunity to put it in uhe.
It fits right in beatmania too, I feel uheyo.
The opening scratches in particular make me feel it was worth the effort, and feel just like beat uhe.
Hope you enjoy it uheuhe.