Not to be confused with X-stream or X-treme Grade. 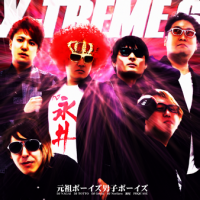 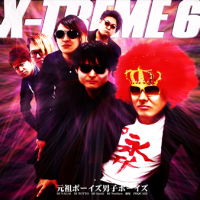