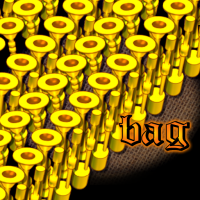 Following up on 桜 comes this new tune from Reven-G. I was taken in by the charm of traditional Japanese music while I stayed in Japan. But as I went on my journey around the world once again, this time I went with the bagpipe for my newest song, which is a traditional musical instrument of Europe. The very low BPM speed complements the traditional type of Reven-G music one often associates it with, with a digital beat intertwining the song. To tell you the truth, while the music is often called traditional folk music, it has become one of the cornerstones of present-day music. I secretly used this opportunity for you to receive a musical lesson, courtesy of Reven-G.