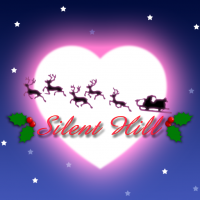 A D.D.R. 3rd original track. This song has a refreshing melody reminiscent of that of Wham!. Heart-warming vocals, a beautiful chorus, clear bell chimes...... you can feel the overflowing warmth.

This song is designed for beginners, so it's easy to play. Most of the patterns are in 4th notes, so even DDR beginners can enjoy dancing to it. I would love to see you playing ANOTHER with the 2P side using MIRROR.

This was also made for Double beginners. You can practice all the techniques you need for Double with this song, so I recommend it for beginner Double players.