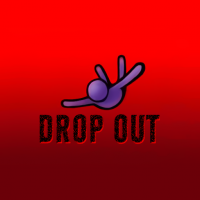 "DROP OUT" by NW260 debuted on Dance Dance Revolution KONAMIX and is an electrically charged song that is very challenging and fast paced. You will need some fancy footwork to avoid dropping out to this song. Be sure to check out the new version in this game as well.