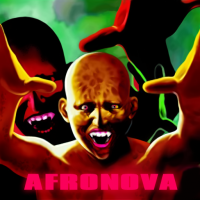 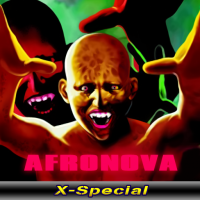 This song was created with Africa as its concept.
The sound is created so that if you listen, you can see the eminent image of a vast landscape of the savanna.
Consequently, I think this song is filled with originality.