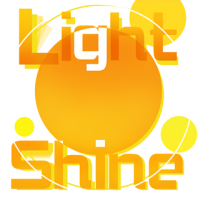 Following behind "bass 2 bass" from jubeat is the "BUBBLEGUM DANCE" song, the 2nd in the series. Following the light dance-pop tune from before, this sequel came into production.

You might look at the genre and laugh at it, thinking, "Bubble Gum! (Laughs)" "Bubble Gum Dance! (Laughs)", but what you might not know is that it is an actual genre. DDR has some, such as the familiar "Smile.dk" and "Me&My".

There's a possibility that when you listen, you might think to yourself that HAPPY became our favorite genre this time around.