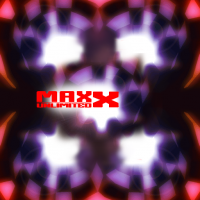 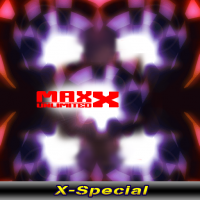 You have overcome many obstacles to unlock the song "MAXX UNLIMITED" by Z. Clocking in at a blazing fast BPM, this is one of the hardest and fastest songs you will ever encounter. For additional challenge, check out this song's predecessor, "MAX 300", in DDRMAX Dance Dance Revolution.