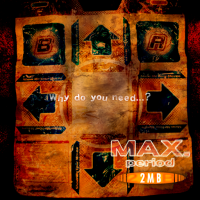 Why do you need KONAMI ORIGINAL songs?

They varingly continue to grow,
and beyond the limits, unseen eternal possibilities to thrive.

Whether it's doom or hope.