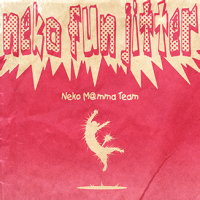 Everyone plays in the music room during recess.