This page is for the first jubeat game, released in 2008. For other uses, please see jubeat (disambiguation). 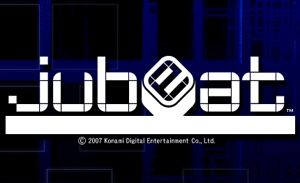 Artists for the original versions of covered licensed songs noted in parenthesis where available.
Song list and difficulties obtained from BEMANIWiki 2nd.

To unlock these songs, each of the following songs have to be played in Online Mode: 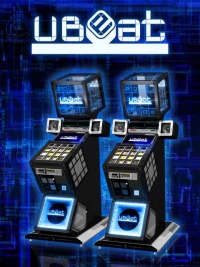 The following songs were available at the UBeat location tests in the US and Europe.