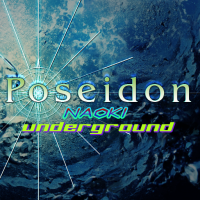 Nothing extra added... That sums up this track.

This rare number from the NAOKI underground is an unusually high-energy Hyper-Euro Trance Hit. The uplifting synth plays at full throttle from the get-go, giving you a nonstop hand raising experience. Nobody can stop it's progressive sequence as the hyper energy takes you away!