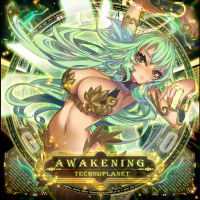 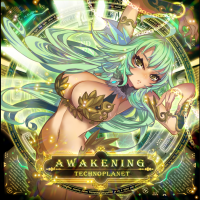 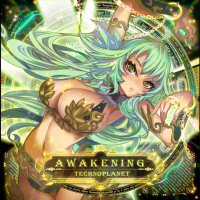 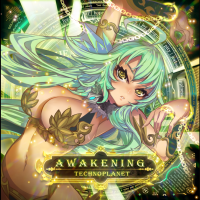 This is my second song in SDVX, following from Inscape.
The electronic monster "technoplanet" from far away is here.

While my first work Inscape was the "inherent original essence", Awakening now means "to arouse, to wake up".
In my past compositional life, I bonded with a lot of my music, so this time I awaken to the "original essence" I had in mind.
I hope you enjoy it.