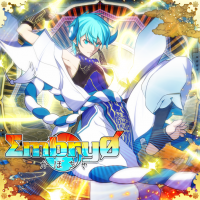 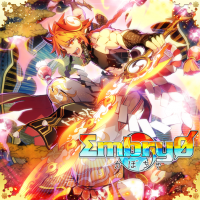 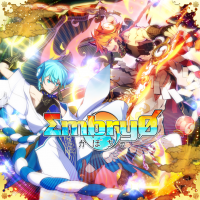 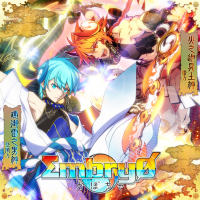 "That Kabocha who sang in PriOne!? I'm a big fan!" can be some sincere but blunt words, to which I respond with just a "That is right! Thank you very much!" with a smile too, but in the future if I see some "Have you heard ΣmbryØ yetttt!!!!! From that one composer/arranger that sings a lotttttttttttttt!!!" let's just say you'll be presented with a karate chop accident!