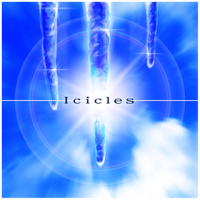 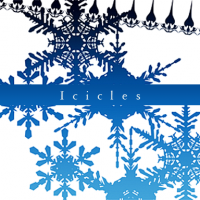 This is a crossover song from jubeat.
Without me knowing, 96's guitars were added to be able to play with the guitar.
As expected.

It's been a while since IIDX EMPRESS.
My name is Steins. It's read as "Stein".

I dared to not give any depth or meaning this time, instead I emphasized the mature neatness and intensity of the song, keeping in sync with the fine sounds, although I was half crying because of the fury and irregularity of the drums. Wow.

Anyways, about how is it being responsible for Jimmy's song...! I'm happy.