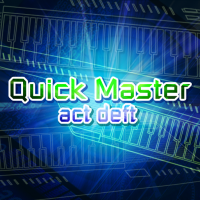 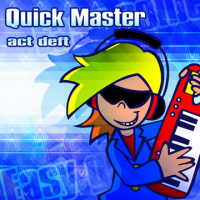 A fast-paced techno beat. It's cool!

This song's selling point is that I made full use of the MIDI functions of the currently out-of-print "MSX turboR (A1-GT)". It is a good thing that it didn't take much production time.
As for the song, it is embedded with phrases that have a great potential to capture the hearts of the Japanese people, and a grandiose arrangement & light rhythms that feature an obvious progression. That was my aim. I will be glad if many people play this song.

With a cool appearance and in reverse, his personality is wonderfully wild. He thinks driving in his beloved car with 4WD on vacation days is so fun. His newest best album is now on sale too!

Birthplace: Japan
Hobbies: Being a driving and bass fishing fanatic.