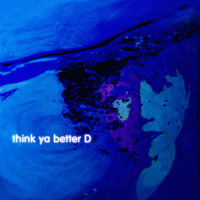 A familiar number that was used as the ending of the PlayStation version of DanceDanceRevolution.
This time, this ending song was recorded specially as a normal song because of the desire to dance to it.
Bringing an exquisite sense of groove from piano and bass to house beats and a straight rap.