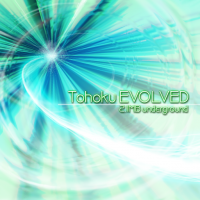 Our thoughts and prayers are with you.


Now, to put everything that they can be.