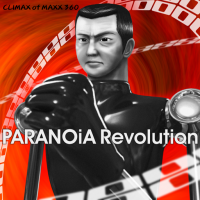 The announcer sounds include: