Difference between revisions of "User:PolarManne/Kita Saitama 2000" 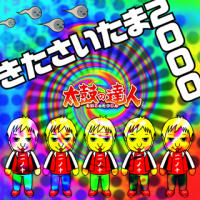 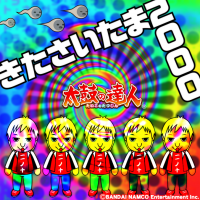 The bits in triangular brackets (<>) are being communicated through Morse Code.