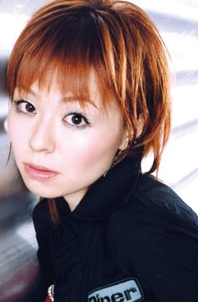 Noria Shiraishi (born September 12th, 1981) is a former member of BEMANI J-POP group BeForU, and the second most prominent member after leader Riyu Kosaka. While Riyu's solo material was mostly for the DanceDanceRevolution series with NAOKI, Noria was better known for her solo beatmania IIDX songs with dj TAKA, as well as a couple of pop'n music songs (one of which was a collaboration with Riyu).

Noria left BeForU in 2007 to pursue a solo career, singing songs and providing the occasional lyrics to anime CDs.