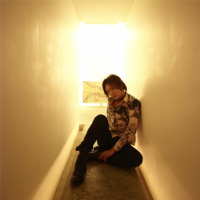 Tatsuya Shimizu joined KONAMI in 2003, with his first project being the first BeForU album, and his first proper BEMANI appearance the following year in beatmania IIDX 10th style. He became one of the sound directors of the beatmania IIDX series one title later, and was the lead sound director of the following two games: HAPPY SKY and DistorteD. His style of music in BEMANI focused on a more hard-hitting, speedy sound, along with dabbling into more conventional J-POP as well.

Tatsuya left KONAMI in 2007 due to health problems, but later appeared as a commissioned artist in BEMANI between 2010 and 2013. He also established his own music label, Tatsh Music Circle.