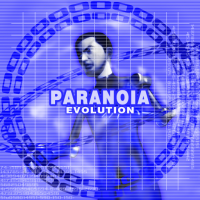 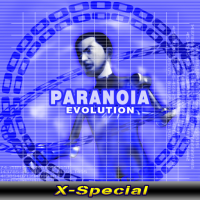 "PARANOIA EVOLUTION" by 200 is a supercharged remix of the original song. The "PARANOiA" series is considered to be one of "the" songs that conveys the essence of Dance Dance Revolution, and this remix is by far the hardest and most aggressive version to date. You can check out the original version and a different remix of "PARANOiA" in Dance Dance Revolution KONAMIX.