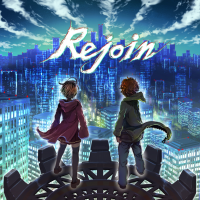 The Summer 2018 song of the beginning of the end.