Not to be confused with (or related to) the licensed Rupesh Cartel song Contract [Breach Mix]. 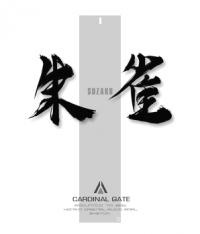 This expresses the terror born of "motion" and "tension".