Not to be confused with Dream of You. 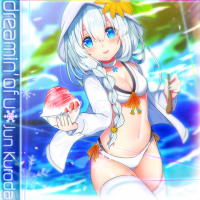 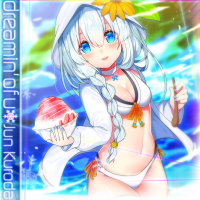 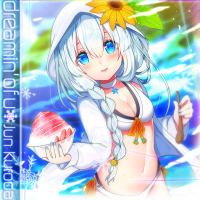 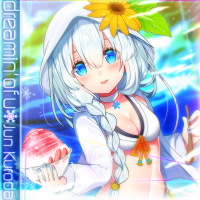