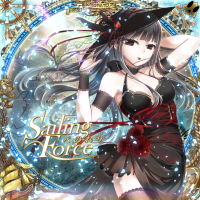 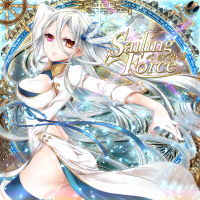 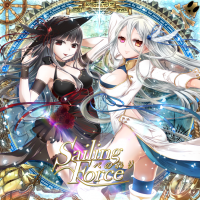 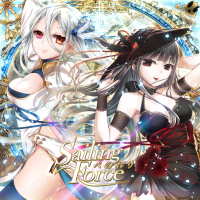 The power of a man is an artificial thing.
It is sometimes stronger than the energy of nature and can greatly influence it.
I wanted to express the rowing power of such people that are capable of sailing from "GRAVITY WARS" to "HEAVENLY HAVEN".

It has become a song which story is "song starting with dominant and end with dominant".
"Dominant" means "sound towards the resolution", and contains the idea of SOUND VOLTEX's journey of changing from III to IV.
Life is like a voyage.
"No matter what kind of dangerous waves will come, we will make it through."
I hope you look forward to this "connection" and enjoy the song.

I am really happy to make songs for VOLTEX again.

Thank you very much!