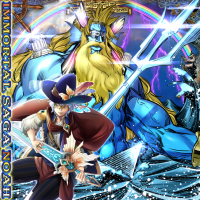 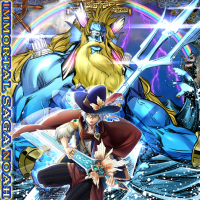 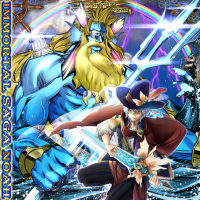 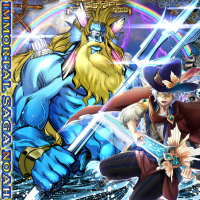 I'm grateful for being chosen this time.

It seems like a dream that I have been adopted again this year after the last year, the other last year and so on.

I hope you enjoy and having fun playing.