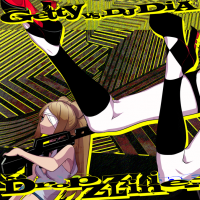 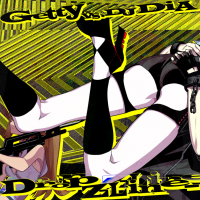 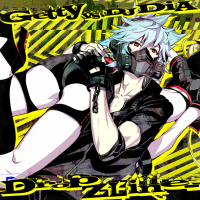 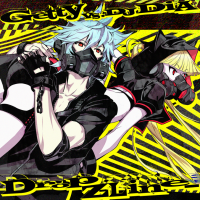 Getty here. It's been a while.
I usually make UK Hardcore songs on Kirara Records and Lilium Records.
I'm really happy with being accepted on the KAC music contest this year as well!
This time, DJ DiA was responsible for the melodies, such as the main riffs and voice stuff in general, while I did the kick and bass, and modified the voice stuff.
This is the third song of the Pumpcore series in SDVX, and we pursued an even more evil sound than the previous song.
Everybody, become evil with the bass drop.

Without doubt, the lower bound has a pathetic good taste.