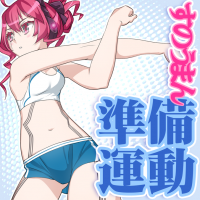 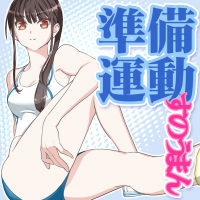 Yo! I am Snowman, nice to meet you!
Are you worried about the dull state of your body today...?
Don't worry, I will be preparing warm-up exercises for you.
First, warm up for warm-up exercises.
It will help prepare you for the exercises ahead.
If you can relax and play with a positive feeling, I am happy.
Although the BPM is 182, you should remember that "I want to do the warm-up exercises, however..." is a pun.
December 13th, 2016, (Tuesday), 13:52 in my room. (Heating temperature set at 21°C)