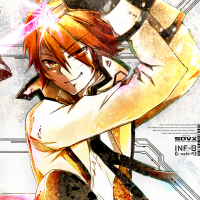 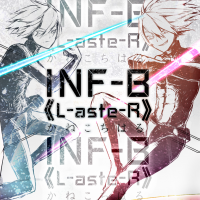 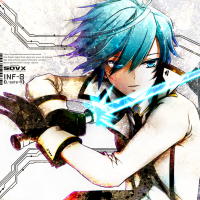 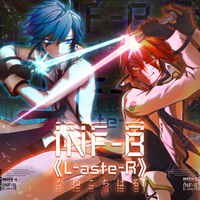 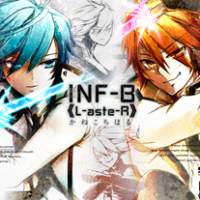 An electric guitar with a sharp and dynamic feeling (RIGHT), with a delicate and flexible piano supporting it (LEFT).
And me in charge of composing it...