This page is for the しけもく song titled VERSUS!!. For the かめりあ feat. ななひら album of a similar title, please see Versus!. 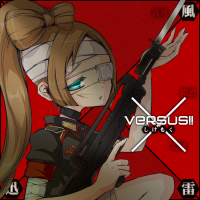 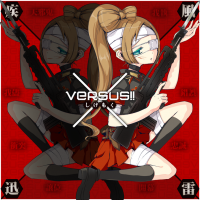 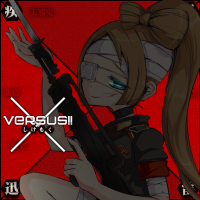 Nice to meet you, I am Shikemoku!
I usually produce original songs using VOCALOID in NicoNicoDouga.
I like ramen and gorillas. I am job hunting.

This song, "VERSUS!!", was made with various ideas and sounds to give a speedy sensation.
I will be happy if you play and enjoy it; complex songs that change constantly are played a lot!