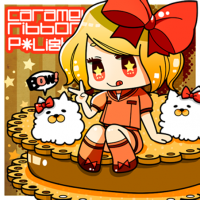 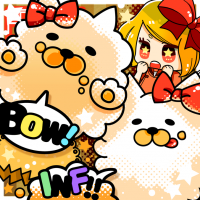 Hello! This is P*Light!
I'm an active member of the HARDCORE TANO*C and electro planet circles!
As a huge fan of fast, bright pop, I felt like this contest was made for me!
I'm really happy that I got accepted! I've received many congratulations!
This track aims to fill the player from top to bottom with endless happiness!
Even if it's hard to beat, I hope this song makes everyone feel the happiest they've ever been!
Pleased to meet you all! ＞＜ノ