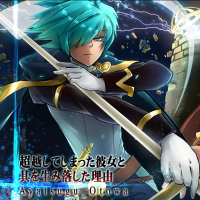 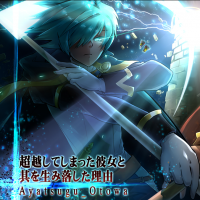 Once Voltenizer Maxima puts both hands forward, in 0.01 seconds he casts out the "KONAMI Arcade Championship"!!

Hi, I'd be happy if you can think of something that I've seen before.
With KAC, I tried to make a boss boss & bossy boss song. This event is a big festival for all players, not to mention for those who advance to the final, and I'd like to conclude with a high tension, physical and ultra-strong song.
Please check with your own eyes what has happened to the extreme girl!! This was Ayatsugu!!