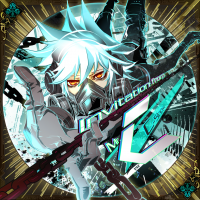 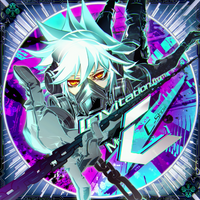 In charge of the letter C in "beatmania IIDX 23 copula" this is C-Show.
To be added to IIDX this time greatly leaves an strong impression in me and I am sincerely grateful.
Being given another opportunity to leave a comment like this, this time I think to touch on the subject of the song.

Invitation from Mr.C is a song written to decide the topmost player(s)
"Top players are gathered in an arena by mysterious sponsor Mr.C and are ensnared by his tricks" is the story this was composed with.
Dropping Trap, Disco, Moombahcore into 230BPM, if you may, is completely absurd. That is however, in turn, a trick from Mr.C.