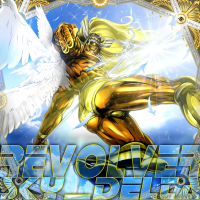 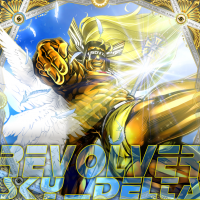 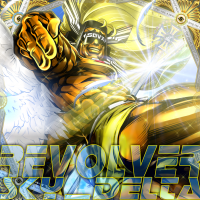 I'm sky_delta. Thank you for recruiting me!
This is my first time to record an original song in SOUND VOLTEX.

I made it thinking on "a song that is going to be fun to play in SOUND VOLTEX", so I think that it has a different feeling from the songs that I usually make.
I packed it with sounds, so I will be happy if you listen to them while playing.