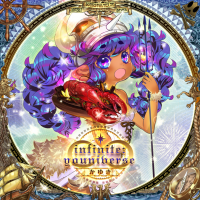 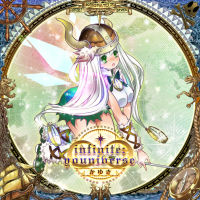 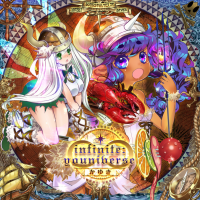 Thank you for the adoption.

The theme of this song is "a world of infinite possibilities spreading in players".
In order to reach the final round of KAC, players have to shed sweat and tears, competing at the best of their skills, overcoming any limitation, growing stronger and better...
Every year I am really touched.

I made this song to praise such beautiful players from the bottom of my heart.

Please, thank you.
Good luck to everyone.