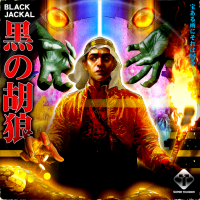 Thank you everyone for playing my songs and listening to/supporting my music, it means the world to me.