BEMANI is notoriously notable for its censorship when the arcade games are ported to console or overseas, specifically South Korea and the Americas.

This list is here to point out various BEMANI-related things, such as songs or jackets, that were changed over-time to circumvent it or to keep the demographic for general audience. 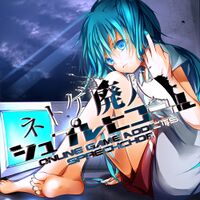 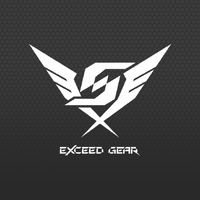 The generic jacket, as of SOUND VOLTEX EXCEED GEAR.

In an update on December 28th, 2017, many of the songs from HEAVENLY HAVEN were censored and replaced with generic jackets credited to -, in accordance with Korea's Game Rating and Administration Committee (GRAC). Between July 24th and August 9th, 2018, songs added after the November 16th, 2017 update were temporarily unplayable, also due to GRAC. Songs added after the July 24th, 2018 update were added on August 23rd, 2018, and songs added on March 10th, 2021 was postponed [1] until March 18th, 2021. [2] This soon spread to other BEMANI games as well censoring jackets for content.

A full list of the songs that had their jackets removed (including songs released after HEAVENLY HAVEN):

The following songs are not censored in SOUND VOLTEX, but are in other BEMANI games, as they were crossed over after GRAC stepped in: