This page is for the KONAMI original song titled RAIN. For the licensed song by Che'Nelle that appears in jubeat plus, please see Rain. 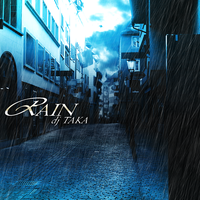 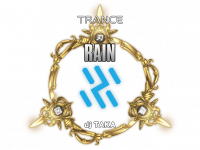