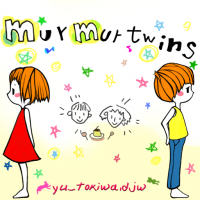 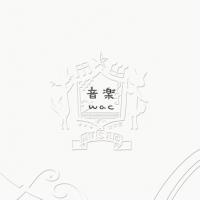 These lyrics are taken from DanceDanceRevolution UNIVERSE3.