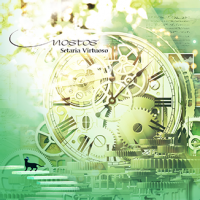 That is the place where all the memories return