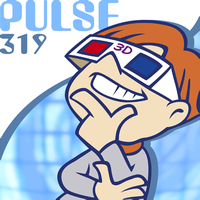 ※ Denotes chart has been revised from the corresponding AC chart (total notes: 148).

Other chart not shown on the above table: