Not to be confused with the unrelated WORLD SEQUENCE song Beyond the Ocean, from KEYBOARDMANIA 2ndMIX.

BEYOND THE EARTH's pop'n music banner. 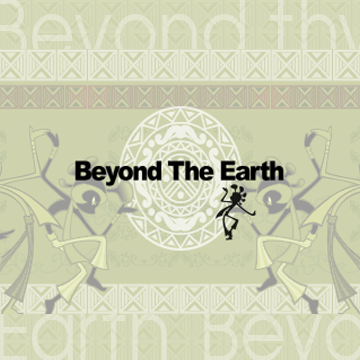 BEYOND THE EARTH's ポップンリズミン jacket. 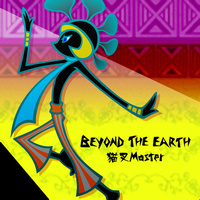 Beyond The Earth's REFLEC BEAT jacket.