I'M GONNA GET YOU!

I'M GONNA GET YOU! 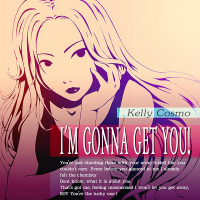 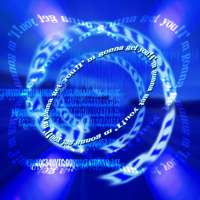 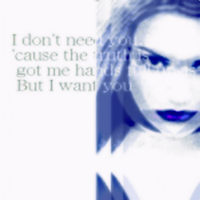 I made a pop-like tune with a rock base.
KERRY, in chart of the lyrics and vocals, is a very cute girl.
The image of the lyrics was decided from an early stage of composition, and she expressed it well.
By all means, this is a song that I want you to play cool!