Not to be confused with DAYDREAMER. 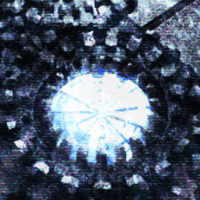 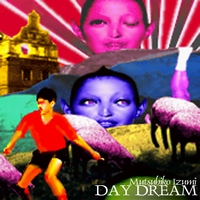 The basic beat of this song is 17-beat, not 16-beat.
I think this song was made for the highest degree of difficulty, and just 2 or 3 people in the world would be able to clear it.
If its difficulty frustrates you, I'm sorry.