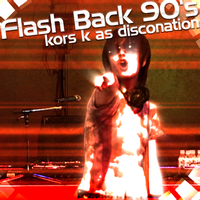 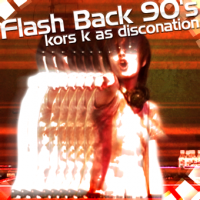 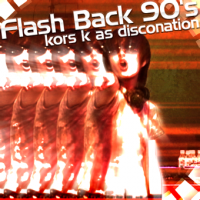 From my days as a senior at the university, I remember listening to Spin the disc and VJ ARMY, and I really wanted to capture these styles.
So now this song is a flash back 90's!

This is my tribute to 90's music.
Eurobeat - Jungle - Rave - Trance - Eurodance (with a bit of jungle added in).
It ended up being a mega mix of 90's all around.

If I really wanted to make the song more sound like the 90's I could have added in some J-Pop.
This is my view between my relationship and scale for the song. Someday, I may make a 90's J-Pop song.

I remember a University class "Introduction to Cognitive Science", that was taught by Professor Arimashi.
He was a professor of anatomy who was teaching the class that day, and in the first minutes of class, he brought up an interesting specimen. He held up a plastic bag which held a human brain inside it.

There was synthetic resin that was used to replace the water inside that brain, which allowed it to be stored permanently while maintaining the delicate shape and colors of it.
The impact that that had among the students was immediate, for most of them had only seen pictures of the brain and not a real one, and it captured the attention of the whole class on the professor.

It was an experience from the 90's that I have not forgotten. The sense that I had when I actually touched the brain will never leave me.